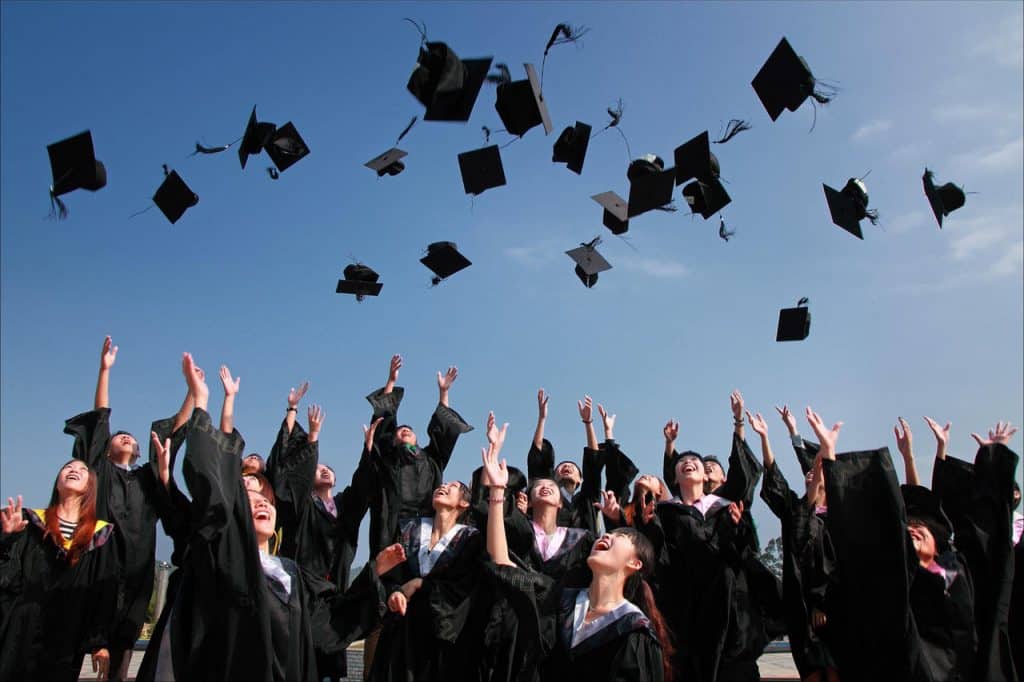 To make finding a job easier, Adzuna brings all the jobs in Australia to the one place. This means we have the most up-to-date statistics and insights on the Australian jobs market.

Here are our findings for September 2017…

The number of advertised vacancies in Australia has increased 13.56% in the year to September 2017, with 138,582 job vacancies currently being advertised on Adzuna.

Additionally, September saw competition for jobs drop to 5.22 jobseekers per vacancy, the lowest point of 2017.

Total unemployment across each state and territory was flat, with the exception of South Australia which recorded a 4% improvement.

At the same time, job vacancies increased significantly in each state and territory. The result is competition for jobs is at the lowest point of 2017. This is fantastic news for the jobs market and should translate to wage increases.

Sydney VS Rest of NSW

Job seekers in Sydney are more than 2.5 times as likely to find a job when compared to the regional NSW. Outside of Sydney, 7.32 job seekers compete for a single role. In Sydney, the number is down to 2.85.

Sydney is now officially the best capital city to find a job in Australia.

“The jobs market is currently soaring in Australia, with competition for jobs at the lowest point for 2017. This is good news for new graduates looking to land their first job out of University.

Graduates need to be realistic, however, as the number of students finishing their studies outstrips graduate specific roles by 20 to 1 nationwide.
Many graduates will need to apply for non-graduate roles, in an industry outside their discipline, just to get their foot in the jobs market.

Number of New University Graduates Competing for Each Graduate Position 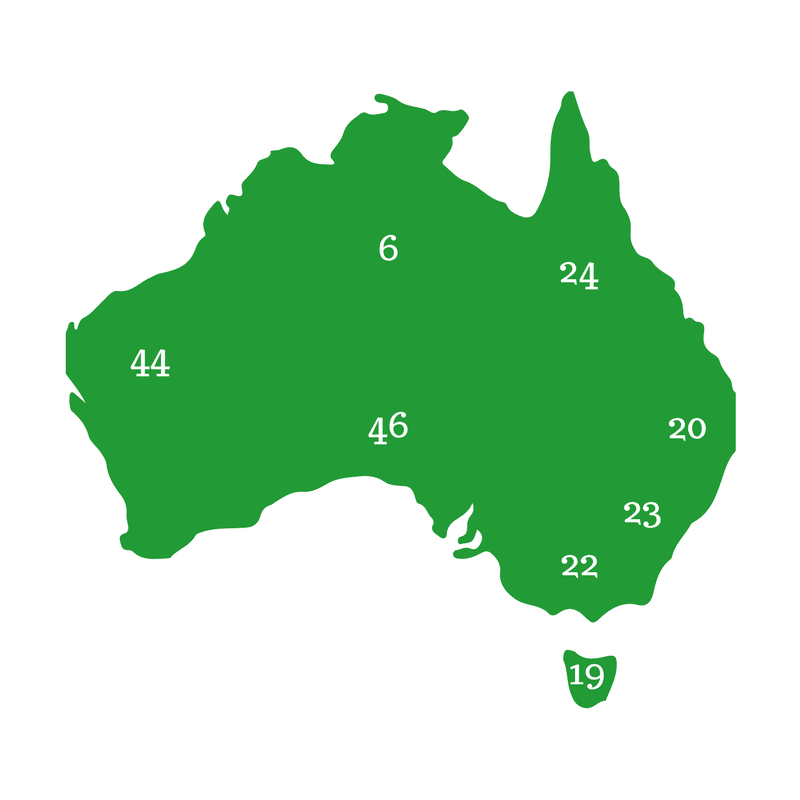 22 graduates will compete for each graduate job vacancy Australia-wide.

Graduates in the Northern Territory will have the easiest time finding a graduate position, with 6 graduates competing for each role.

South Australia is the most challenging state for graduates to land a graduate position.

Graduate job vacancies have increased 12% Since 2015.

50% of all graduate positions are in the Healthcare industry.