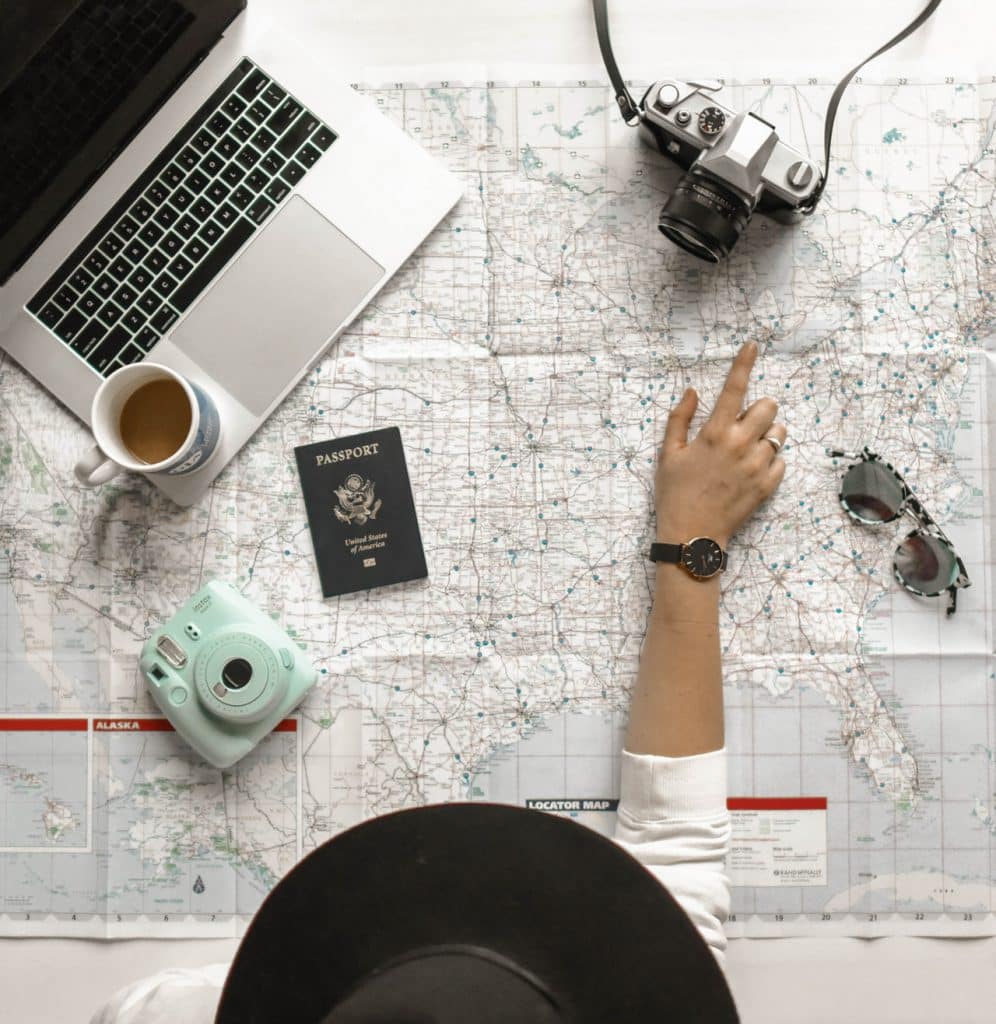 If you have worked for multiple large companies in Australia, have you noticed a similar trait the MD or CEO of the company shares?

I have worked for a few large corporations in Australia. The CEO’s included a man born in the Netherlands and another from South Africa.

A recent study of census data by researchers from Macquarie University revealed people born in Australia are less likely to reach the top of companies than those born overseas.

This might seem a strange phenomenon, but there are a few possible reasons why it is the case.

It also beggars the question:

Could you place of birth affect your chance of making it to the top of the corporate ladder? What about your ancestry, or the language you speak at home?

One of the best current examples of a foreign-born CEO in Australia is Alan Joyce, the CEO of iconic Australian brand, QANTAS. Joyce heralds from Ireland and has held the position of CEO at QANTAS for over a decade.

A few key points to note are that 50% of CEOs have a background in finance and 59% have international work experience. The U.S.A, U.K and Germany are known as the key players when it comes to the finance industry. This certainly contributes to the high percentage of Aussie CEO’s born overseas. Their experience in these larger markets makes them highly sought after in Australia.

The research by Macquarie University used Census data to examine the birthplaces, languages, ancestries, gender and age profiles for people holding the title of CEO or MD in Australia.

They found some interesting patterns which prove that Australia’s highly diverse workforce isn’t reflected in its upper ranks, where senior executives play a huge role in an organization’s culture.

The analysis showed that people are more likely to rise to the top in Australia if they were born in an English-speaking country, such as:

The professor behind the research, Nick Parr, says:

“These findings may help other scholars to better understand patterns of leadership style and organizational culture that we have in Australia,” he says.

“It is possible that cultural priorities, hidden ‘ceilings’ or unconscious or covert discrimination against people from certain backgrounds lie behind some of the statistics.

“That’s just speculation, we can’t say for certain it is the case.”

It’s not all doom and gloom for people born in Australia who have aspirations of becoming the CEO or MD of a large corporation. Don Meij, the CEO of Dominoes Pizza Enterprises, is the perfect example. 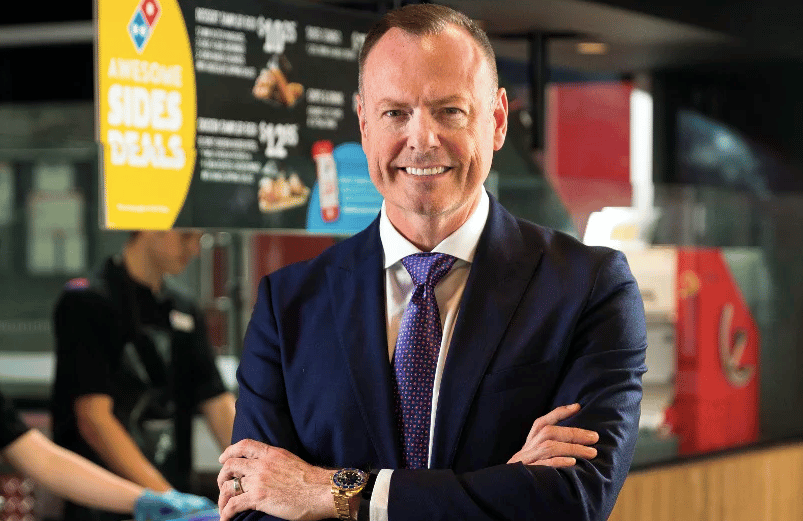 Born in Rockhampton and spending his formative years in Brisbane, Meij is currently Australia’s best-paid CEO with a salary of close to $37 million per annum.

Meij attended Clontarf Beach High school in Queensland and studied to be a teacher at the Queensland University of Technology, Kelvin Grove Campus from 1987–1989 whilst working as a pizza delivery driver at Silvio’s Dial-a-Pizza. He eventually left tertiary studies to pursue a career in the pizza industry.

Career coach tips and if you really need one?

Does a Christmas casual job help you earn a higher salary in the long term?