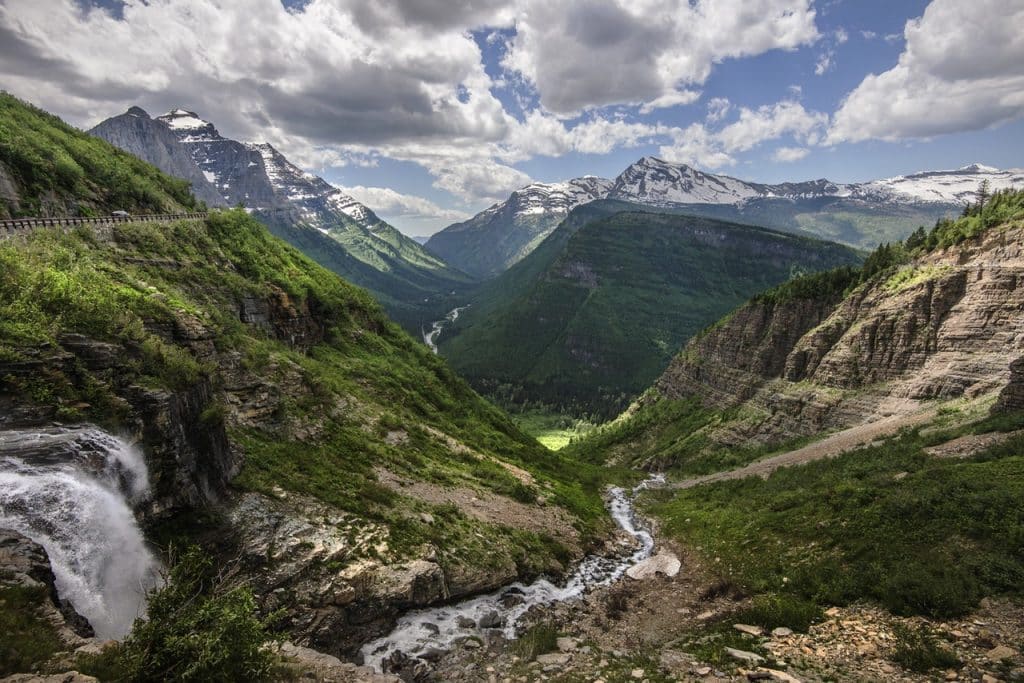 Jobs website adzuna.com.au tracked the number of job advertisements over the past year, recording a decline of 15% nationwide. 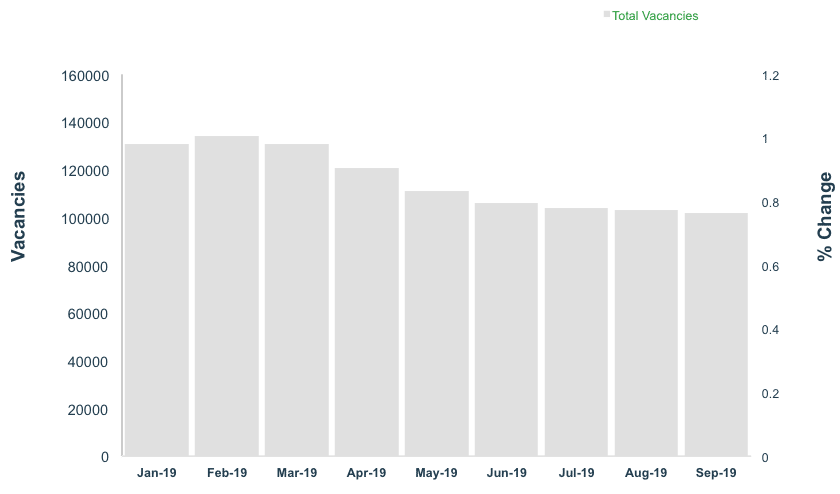 By sector, job advertisements in Manufacturing dropped 24%, followed by Retail at 22% and Construction at 17%.

However, the averaged advertised salary, $95,821, is up 2.0% compared to the same time last year. Manufacturing saw 10.0% growth in average salary in this period, followed by Consultancy at 9.0%, and Engineering with a 4% rise.

Adzuna CEO Raife Watson points to weak consumer spending as the key factor behind the lack of opportunities in the Australian jobs market.

“Staggering levels of house-hold debt coupled with stagnant wage growth mean Australians aren’t eating out or spending money on goods that aren’t necessities. The flow-on effect is companies tightening their budgets and putting a freeze on hiring. Until wages increase significantly, job opportunities will continue to diminish,” Mr. Watson said. 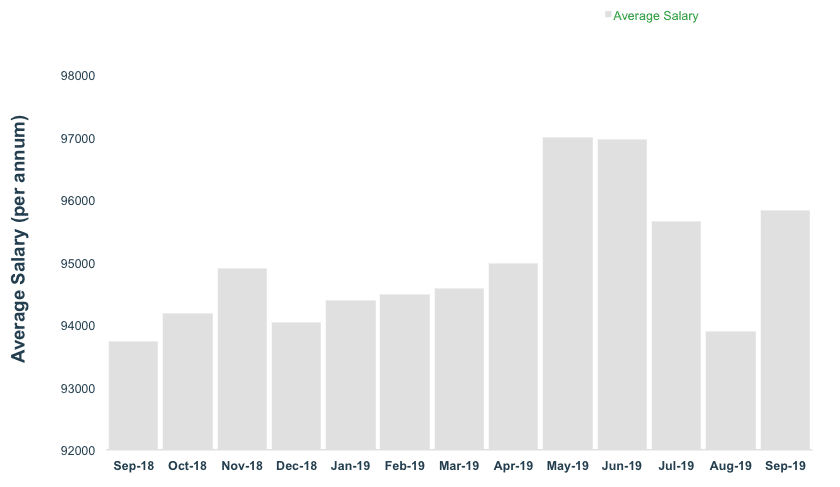 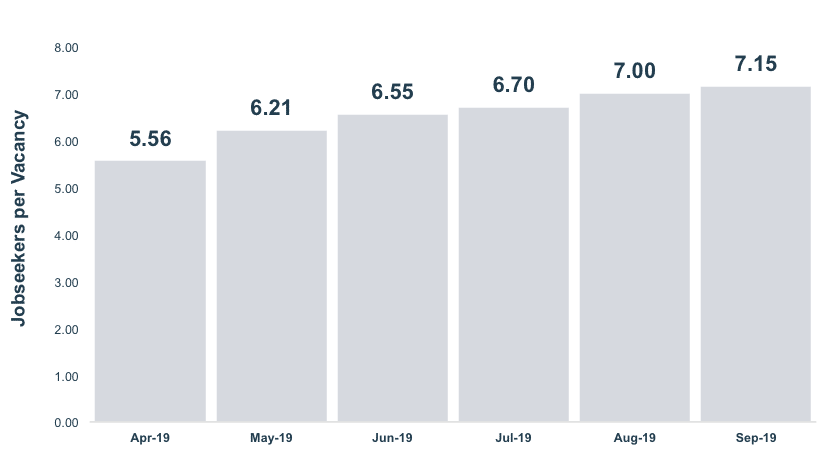 Worst states to find a job 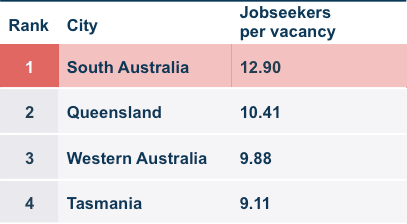 Best states to find a job

January 2020 Job Report – New year off to a rocky start