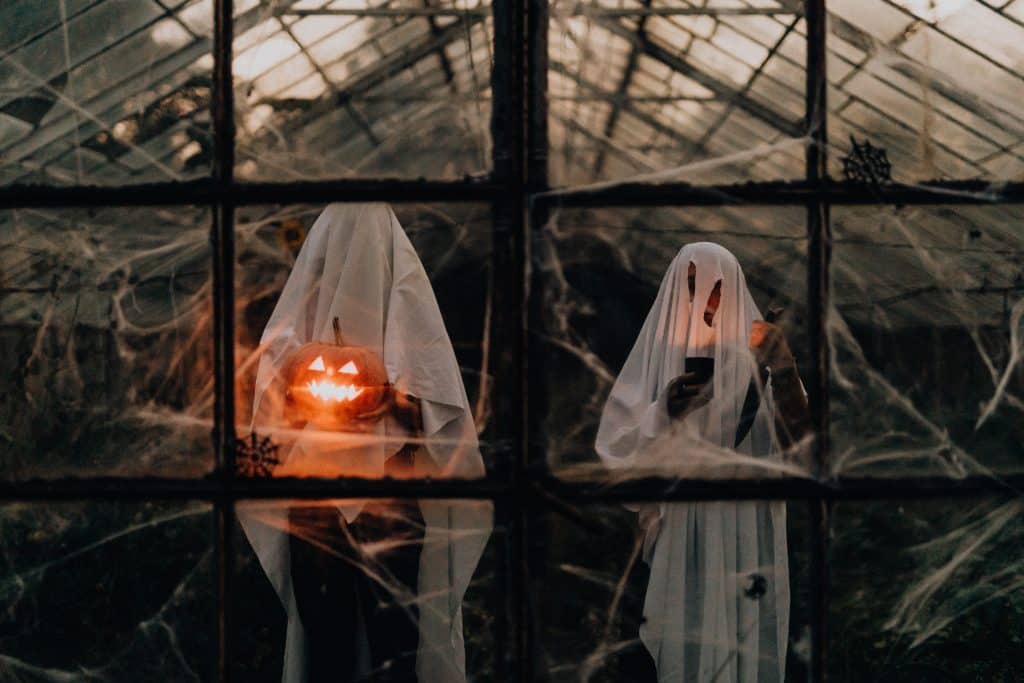 Halloween lovers are in for a (trick or) treat this year, with over creepy job openings currently on offer across Australia. We took a look at the 100,000+ jobs currently available on Adzuna to reveal the spookiest jobs hiring this Halloween and what they pay.

There are currently 36 vacancies for Funeral related jobs in Australia (otherwise known as undertakers or morticians) on our site.

Despite the gruesome abattoir surroundings, advertised salaries for animal slaughterers average just $47,740, with 59 open roles currently available on our site.

The next hiring Halloween job is for Hazardous Waste Management roles, with 186 openings on offer. Workers in this field must clear and dispose of dangerous waste, including potentially infectious bodily fluids and radioactive materials, and can expect average advertised salaries of $78,330 in return.

This spooky job does what it says on the tin. Forensic science jobs include investigators who work in labs or in the field. Advertised salaries average $74,286 with 42 open positions currently available on our site.

One route into this field is through the Australian Defence Force, with specialist training on ammunition and explosives on offer. The defence force average salary will depend on the ranks with an average salary of $94,346 with salaries increasing with experience. We currently have 1815 open roles on our site.

Embalmers take charge of preparing corpses for funerals. Workers in this field need to be happy getting close to cadavers – embalmers must clean and arrange corpses, removing any surface blood, injecting embalming fluid into the body and dressing the corpse with make-up. We currently have an opening for embalmer on our site.

If critters don’t give you the creeps, a role as a Field Ecologist could be for you. Field Ecologists survey sites and habitats to help preserve and protect particular species, ecosystems and the environment. This often involves specialised work studying populations of spooky species like Bats and Reptiles. Work can often be at antisocial hours. We currently have 13 roles for Field Ecologists paying an average of $95,700.

Meanwhile, roles for Coroners, charged with investigating sudden or unexplained deaths, advertise an average of $99,423. We currently have 12 roles available.

If you’re a Silence of The Lambs fan and the idea of getting inside the mind of criminals makes your spine-tingle, a job as a Clinical Psychologist might appeal. These jobs pay an average of $108,067. At the time of writing, there are 485 roles available on our site.

Jobseekers trained in creepy subjects like disease outbreaks can expect to earn top dollar. Epidemiologists, scientists who study infectious diseases like ebola, COVID19, with 9 jobs currently available. However there are many other health jobs available, in fact over 20,000+ jobs on our site.

Also in How to get a job in: