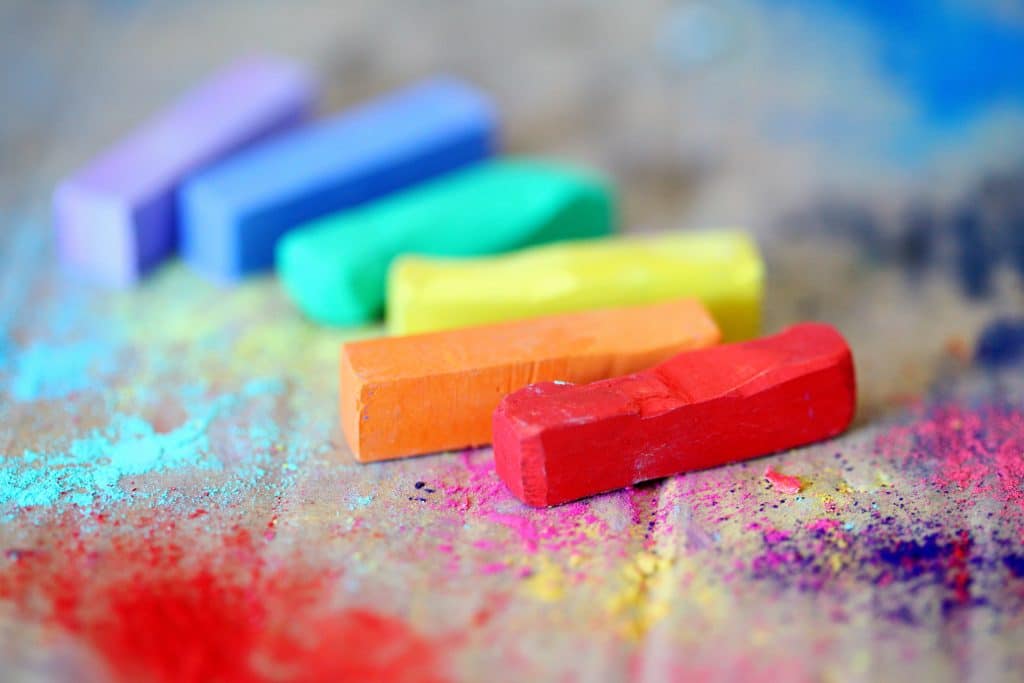 For Pride Month 2021 taking place throughout June, Adzuna analysed nearly 9.7million job vacancies across 10 different countries that host major Pride parades to reveal the cities and countries most inclusive for the LGBTQ+ community.

Sydney and Melbourne are the most inclusive cities for LGBTQ+ job seekers in Australia, according to new research from global job search engine Adzuna.

64.9% of job ads in Sydney and Melbourne (representing 19,204 openings) are inclusive to the LGBTQ+ community, meaning they actively promote diversity in the workplace regardless of sexual orientation. According to the Australian Bureau of Statistics, two-thirds (63%) of same-sex couples lived in New South Wales or Victoria, compared to 57% of all couples.

Internationally, Sydney and Melbourne ranks in the top 10 in the analysis for LGBTQ+ job ad inclusivity, behind German cities Cologne (87%) and Berlin (81%). Overall, 34.4% of Australian job ads actively promote inclusivity for the LGBTQ+ community, behind Germany, New Zealand but ahead of the UK, US and others.

Top 5 sectors which are LGBTQ+ inclusive

The research also shows jobs with at least 50% which actively promoting diversity in the workplace regardless of sexual orientation.

Tejas Deshpande, Country Manager of Adzuna, comments: “There is about 34.4% of ads who actively show support for the LGBTQ+ community meaning much more needs to be done to support diverse hiring and encourage equality. On the global playing field, Australia and New Zealand ranks in the top 3 of countries who have the most LGBTQ+ Inclusive countries in the world. Most of the Australian and New Zealand employers are already showing allies to the LGBTQ+ community by showing open support for its members throughout the hiring process and by creating more inclusive work environments. Encouraging a culturally rich workforce by supporting different diverse groups into jobs is crucial to strive towards wider equality. Jobseekers are becoming more discerning and are increasingly looking for statements of support for minority groups when applying for roles. Broadening the talent pool is also a great way to bring different perspectives and ideas to a company.”

Table 2: Sydney, Melbourne and Auckland named as one of the most LGBTQ+ Inclusive Hiring Cities in the World

Table 3: Australia and New Zealand Versus Other Countries