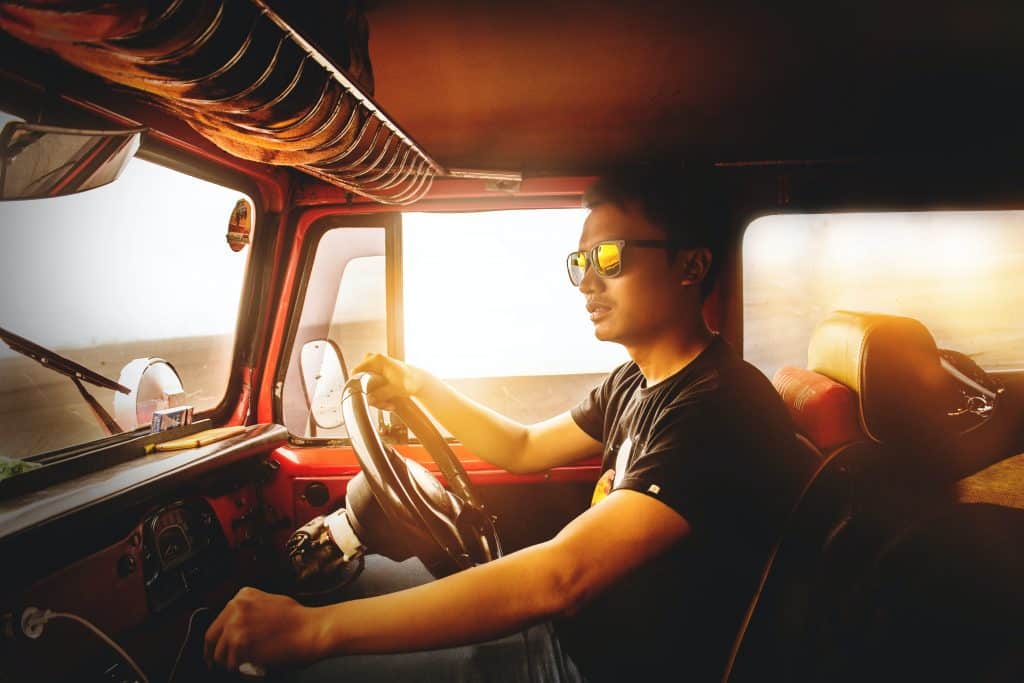 Wanting to become a driver? You have probably been left pretty confused by all of the different roles available in the market. At Adzuna, we have taken a look at the most in-demand driving roles in Australia and have put together a list of what each role entails.

The role of the vehicle collection delivery driver is a very interesting driving role. For this role, drivers must collect, inspect, and deliver vehicles across the country and have a positive customer service attitude.

A full driving licence is required for this role, with some roles requiring applicants to be over the age of 21.

The next driving job is Bus driver. There are actually other responsibilities that bus drivers have to undertake other than driving the bus.

The bus driver will be responsible to keep the network moving by reporting incidents and traffic delays, also delivering great customer service which will in turn help bus riders get to their destination safely and on time

There are a few things that you would need before becoming a bus driver in New South Wales. According to Transport NSW, here are some general advice which may differ from state to state.

The third most common professional driving job is forklift driver. These types of drivers are responsible for forklift, as well as the maintenance of the vehicles.

Depending on the role, forklift drivers may need a category LF or LO license in NSW. You also need a high-risk work (HRW) license if you want to operate a forklift in NSW.

In NSW, the LF license is for a forklift truck equipped with a mast and an elevating load carriage with a pair of fork arms or other attachment (class LF) and an order picking forklift truck where the operator’s control elevates with the load carriage/lifting media (class LO) 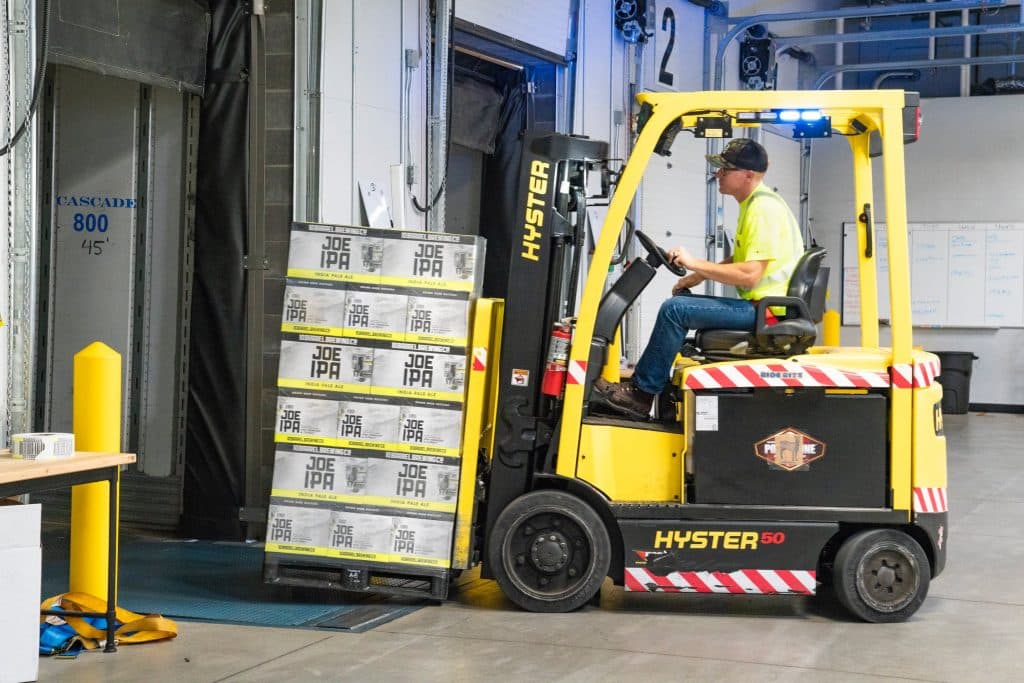 You may already be a shopper on Amazon and have seen driving roles available for Amazon, but what does the driver role actually involve? Amazon Flex is a logistics business operated by Amazon that delivers packages exclusively to purchases made on Amazon. Amazon Flex has been operating in Australia since 2020. They are currently focusing on hiring drivers who own a bigger car similar to a van. Technically you are not hired by Amazon but actually, work as a contractor using an ABN.

The average annual salary is calculated based on the lowest rate per block for 7 days for a year.

Amazon Flex would have the lowest barrier to entry into the driving profession as you only need a standard license and access to a standard passenger car. There is also online driver training with a blue card being compulsory. So there is no real experience required. The best part of the job is actually

Why not explore some of the Amazon Flex vacancies on adzuna.com.au?

The next most popular driving job is cargo vehicle night driver. The role is well paid due to the unsociable hours worked. There are many types of night drivers are responsible for driving vehicles that transport cargo or any warehouse-related roles. They are also tasked with loading and unloading cargo.

Here are some night-driving jobs available on adzuna.com.au

Multidrop drivers also feature in the top 10 most popular driving jobs. The role involves delivering parcels to several customers on the same route using one vehicle.

For this role, you will need a full driving license at least. Some of these jobs will require a medium rigid or heavy rigid license as it may require some warehouse packing as well.

Taking the final spot on the list of most popular driving roles is train driver. The main duties of a train driver include ensuring the train is in good working order and driving the train safely. If you love working with people, believe in customer service, and have an interest in trains and transport, then this is definitely the work for you.

This list brings together the most sought-after driving jobs in Australia currently. It is important to note that some roles require specific driving licenses so make sure to check the job specifications before applying. With shortages in drivers being seen across the country, there are huge numbers of driving vacancies available, sometimes with higher pay packets being seen.

Read more: 7 other ways you can earn extra money on the weekend

If you want to become a driver, check out our website for all of the latest vacancies. Check out our ValueMyCV tool to check how much you should be getting paid.

What Questions to Ask During an Interview